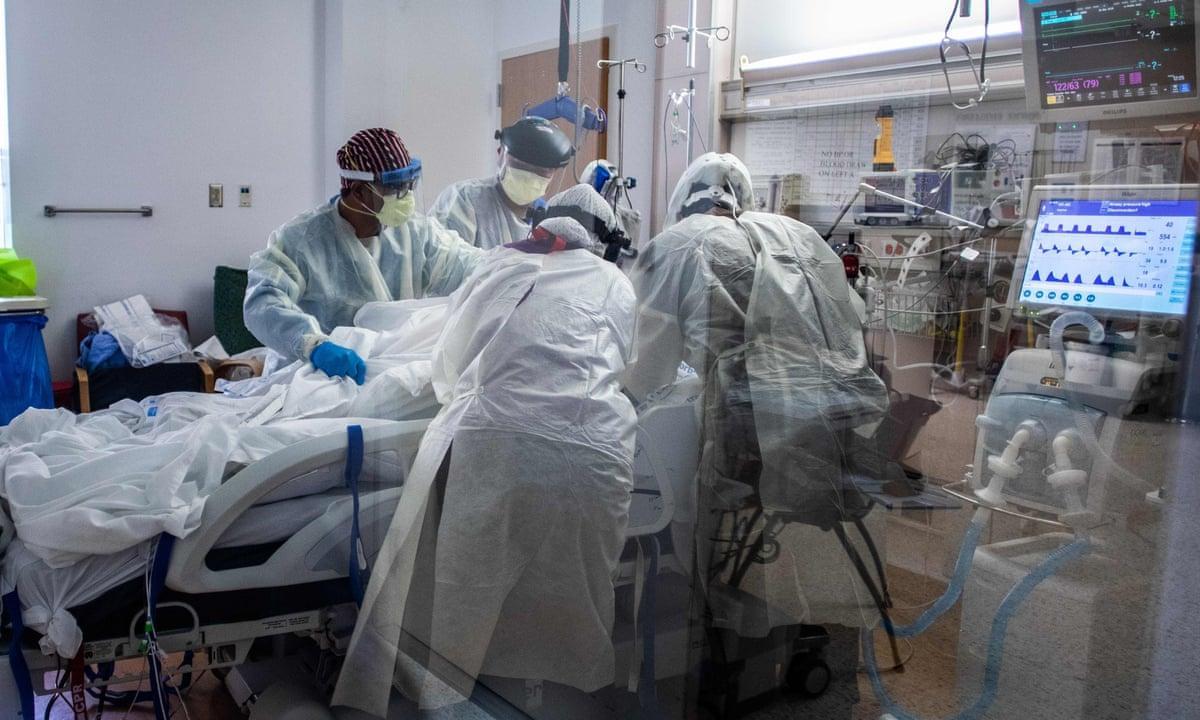 South Africa shocked an already traumatized world in October last year when its scientists announced the discovery of a new covid of the coronavirus called Beta and just under eighteen months after, the world has another covid variant coming from the same country.

Beta was first discovered in the Nelson Mandela Bay area of South Africa’s Eastern Cape region but it is unclear where this new variant christened as Omicron by the World Health Organisation was first seen but it is triggering alarm around the world including in Lagos Nigeria’s commercial hub into which most international flights land.

The discovery of a new coronavirus variant Omicron triggered global alarm on Friday as countries rushed to suspend travel from southern Africa as oil and stock markets on both sides of the Atlantic suffered their biggest falls in more than a year.

The World Health Organisation (WHO) said Omicron may spread more quickly than other forms, and preliminary evidence suggested there is an increased risk of reinfection and Epidemiologists have warned that travel curbs may be too late to stop Omicron from circulating globally.

On two flights arriving Amsterdam Saturday 61 passengers were said to have been covid infected but it is still unclear if they were carrying the Beta or Omicron variant. They have been sent to isolation centres.
Nigeria is among nations that are yet to impose restrictions on flights as a result of the arrival of Omicron but the new mutations which were first discovered in South Africa and have since been detected in Belgium, Botswana, Israel and Hong Kong.