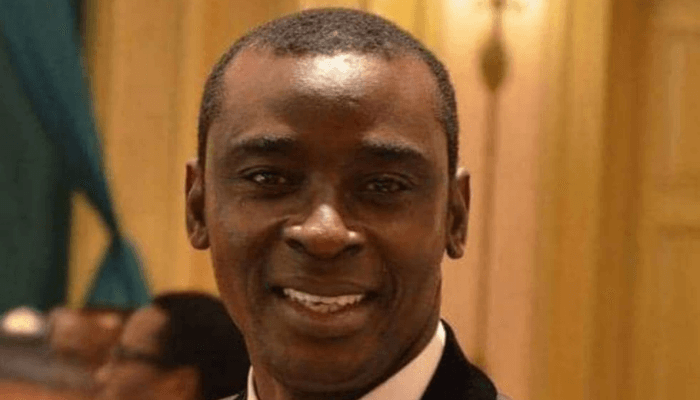 The chairman of the newly founded Asia Africa Chamber of Commerce (AACC), RJ Liow, has urged business people in Asia and Africa to maximise the benefits of the Chamber which aims to promote and facilitate trade and investment between the two continents.

Asia and Africa are the two largest continents in the world with 6 billion population, 75 percent of world population, and contributing 40 percent of the world GDP, according to Liow, who is an experienced exporter, international speaker and author of a business book bestseller.

The need to forge closer economic integration as well as facilitate and promote trade and investments between the two largest continents in the world has become even more pressing following recent interruption of global supply chains, and Liow wants Asian exporters to tap into the opportunities presented by Africa Continental Free Trade Area (AfCFTA).

“Malaysian and Asian exporters should not lose sight of the US$3.4 trillion market that Africa, via Africa Continental Free Trade Area (AfCFTA), has to offer,” he said.

AfCFTA, launched on January 1, 2021, is generally seen an exciting game changer that will create the largest free trade area in the world measured by the number of countries participating, connecting 1.3 billion people across 55 countries with a combined gross domestic product (GDP) valued at US$3.4 trillion.

According to Liow, who initiated the concept of AACC, the Chamber was launched in Malaysia translate economic co-operation into increased disposable income with women and youth as prioritised end beneficiaries. He said AACC is officially approved and registered with the Registrar of Societies in Malaysia, an agency under the Malaysian Ministry of Home Affairs, on November 5, 2021, with the main goal of being a world-class reference point.

Ayinla, a market development specialist and Africa president of AACC, said the Chamber aims to be a trusted Centre of Facilitation for trade and investment opportunities between Asia and Africa, working on needs driven from local countries/cities as priority, with underlying commitment to building sustainable corporate social responsibilities in the process.

“We earmarked Africa as this amazing market is still under-explored by Malaysian and Asian exporters mainly due to lack of a safe and secured channel. AACC knows what their pains are, and we can help them,” said Ayinla, who spent more than a decade in Malaysia facilitating bilateral trade and investment development between Malaysia/Asia and Africa.

To realise its objectives, AACC has come up with initiatives such as the Trade & Investment Platform (TIP), which showcases trade and investment opportunities that have been reviewed and endorsed by AACC. Priority region for AACC in the first year is Nigeria, the largest single market in Africa, and the surrounding countries in West Africa.

Besides promoting trade and investments, AACC will be launching a Pan Regional Community Service Program – “Light Up Africa!” – in Nigeria, where AACC, together with local partners, will install smart streetlights in designated areas, to generate sustainable income from advertising to improve the life of communities while reducing crimes.

“We encourage entrepreneurs, SMEs and MNCs to collaborate with AACC for this good cause and be rewarded with economic returns along the process,” Ayinla said.