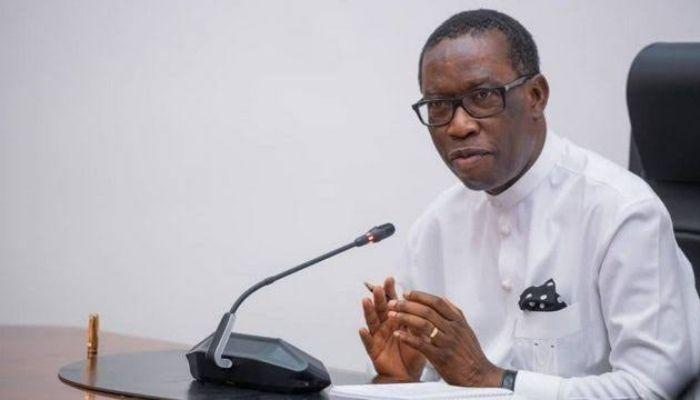 The Academic Staff Union of Polytechnics (ASUP), South-South and South East Chapter, has decried what it described as obnoxious salary subvention policy by the Governor Ifeanyi Okowa-led administration against the two Delta State-owned Polytechnics and called for the reversal of same. Briefing newsmen at Ogwashi-uku Polytechnic, on Thursday, the union recalled that the state government […]