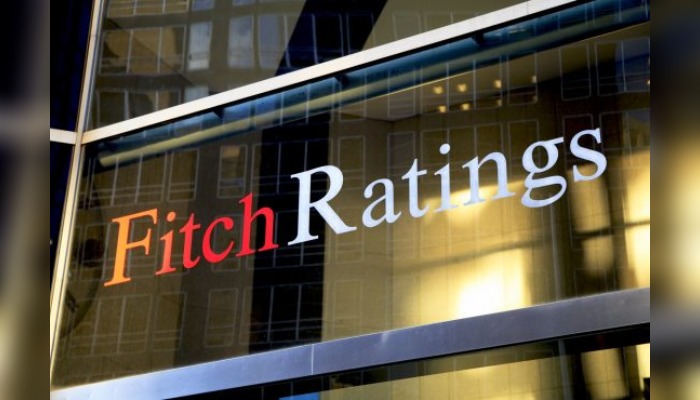 The passage of Nigeria’s proposed Petroleum Industry Bill (PIB) could have positive long-term effects for both Nigeria’s public finances and oil & gas production, but the impact will depend on details of implementation, and the bill is unlikely to have a significant near- to medium-term impact on Nigeria’s creditworthiness, says Fitch Ratings.  A harmonised version of the long-deliberated PIB completed its passage through both houses of parliament on 16 July.

If signed into law by the president, as we expect, the PIB could boost oil-sector investment, helping to stabilise the sector, which has long suffered from underinvestment, and potentially reverse the downward trend in oil production. This would also be positive for fiscal revenues; fossil fuel tax receipts accounted for 41% of general government revenue in 2019. The new legislation would come after a decade in which oil output has trended lower.

The law calls for 30% of the Nigerian National Petroleum Corporation’s (NNPC) profit from petroleum sharing contracts to be spent on frontier exploration. The near-term effects of this on revenues remitted by the company to the government are uncertain, but it could help raise production in the longer term.

The full impact will also depend on the details and implementation of the fiscal regime for international oil companies, as joint ventures between the NNPC and international oil companies account for the bulk of new exploration and production activity.  If remitted revenues were lower, this would be credit negative for the sovereign in the near term, but we believe this would be unlikely to drive rating adjustments, all else being equal, particularly since Nigeria is also benefiting significantly from the recent sharp rise in international oil prices.

Provisions in the PIB could also improve transparency in the petroleum sector, potentially lowering revenue losses due to inefficiencies and corruption. Nonetheless, there remains a risk that they may not be fully implemented, which would blunt this effect.  Nigeria’s structurally low government revenue, as well as its heavy reliance on volatile oil revenue, is an important constraint on its rating, which we affirmed at ‘B’ with a Stable Outlook in March.

The sovereign’s general government debt/revenue ratio is high relative to peers, as is its interest expense/revenue ratio. There is a risk that oil sector investments could be affected by global policies associated with the fight against climate change, as well as broader industry trends related to this. In particular, Nigeria’s offshore oil sector and any new exploration are quite heavily dependent on international oil companies, which have drastically scaled back their global oil-related investment plans over the past year.

As less investment is available for hydrocarbon sectors, those countries with the highest extraction costs and least favourable investment climates will be the first to suffer a pullback in investment. It is still uncertain whether the PIB will be enough to make the country internationally competitive for energy-sector investments against such a background. Moreover, there is a risk in the long term that some existing production facilities in the oil sector could become stranded.  There is ongoing contention around the share of oil revenue to be distributed to oil-producing communities.

The bill indicates a share of around 3%, lower than the 5% level in an earlier version of the legislation passed previously by the lower house of parliament – or the even higher levels demanded by some representatives of the communities. The PIB mandates the formation of Host Community Development Trust Funds, aimed at ensuring the funding is used to address the communities’ concerns. Nonetheless, there is a danger that conflict over this issue could escalate regional animosities.