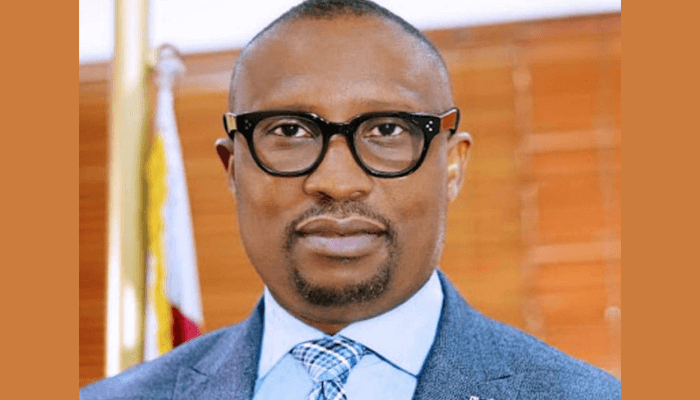 Lagos State Signage and Advertisement Agency (LASAA), the agency responsible for the control and regulation of advertisement displays in Lagos State, has announced the launch of its 2022 mobile advert stickers.

Managing Director of LASAA, Prince Adedamola Docemo, in a statement released in Ikeja yesterday, said the agency would not use the traditional ceremony for this year’s launch, noting that with the launch, “The 2022 mobile advert sticker will be in force effective January 2022, hence the 2021 sticker will become invalid from the 1st of January 2022 as all mobile advert stickers expires on the 31st of December 2021″

He explained that the launch is “To review and redefine the mobile advert sticker product and use the opportunity to holistically assess the process for better performance.”

Prince Docemo disclosed that the 2022 sticker has been upgraded with a QR code scanner application, which is readable with a simple smartphone. According to him, “The sticker has been enhanced with an internal control mechanism, which comes with a hologram-finish and specialised bar codes with serial numbers.”

He said the improved security features of the sticker have anti-counterfeit properties, which run on a robust and secure database platform, an authentication system against fraud.

Prince Docemo explained that this layer of security measure is to ease confirmation and quicken the process of compliance for clients. He added that all branded vehicles state-wide will be easily captured on mobile advert, thereby making the agency’s ability to monitor the compliance and enforcement work much easier.

He said the incidence of fraud will be reduced to the barest minimum, if not totally eradicated, adding that non-compliant vehicles will be effectively grounded.

He said LASAA is aware that some unscrupulous individuals are working to frustrate the agency’s efforts. He, however, assured that the agency is ahead in its strategy to ensure that all branded vehicles are properly registered in Lagos State and will apprehend non-compliant ones.

He said LASAA will ensure strict monitoring of the different types of mobile advertisements deployed by the public in order to ensure compliance with world standards.

Prince Docemo said LASAA will continue to work to support the administration of Governor Babajide Sanwo-Olu and that customer service delivery is central to the agency’s objectives.

The agency, as part of its functions, is mandated to capture the data of branded vehicles within Lagos for the purpose of registration into its database for proper regulation.