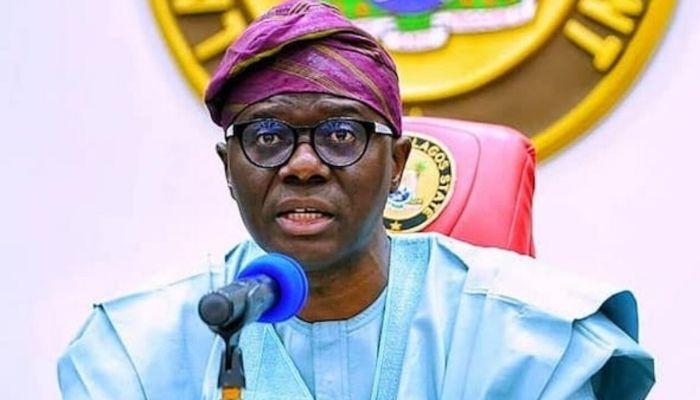 Olusola Sanwo-Olu, Lagos State governor, has given reassurance to the people of the state that his administration intends to take every resident of Lagos along in its development initiatives. “Lagos government intends to take along everybody in the society.” Sanwo-Olu stated this at the 25th anniversary of the Human Development Initiative (HDI) tagged, ‘Impact 25 […]