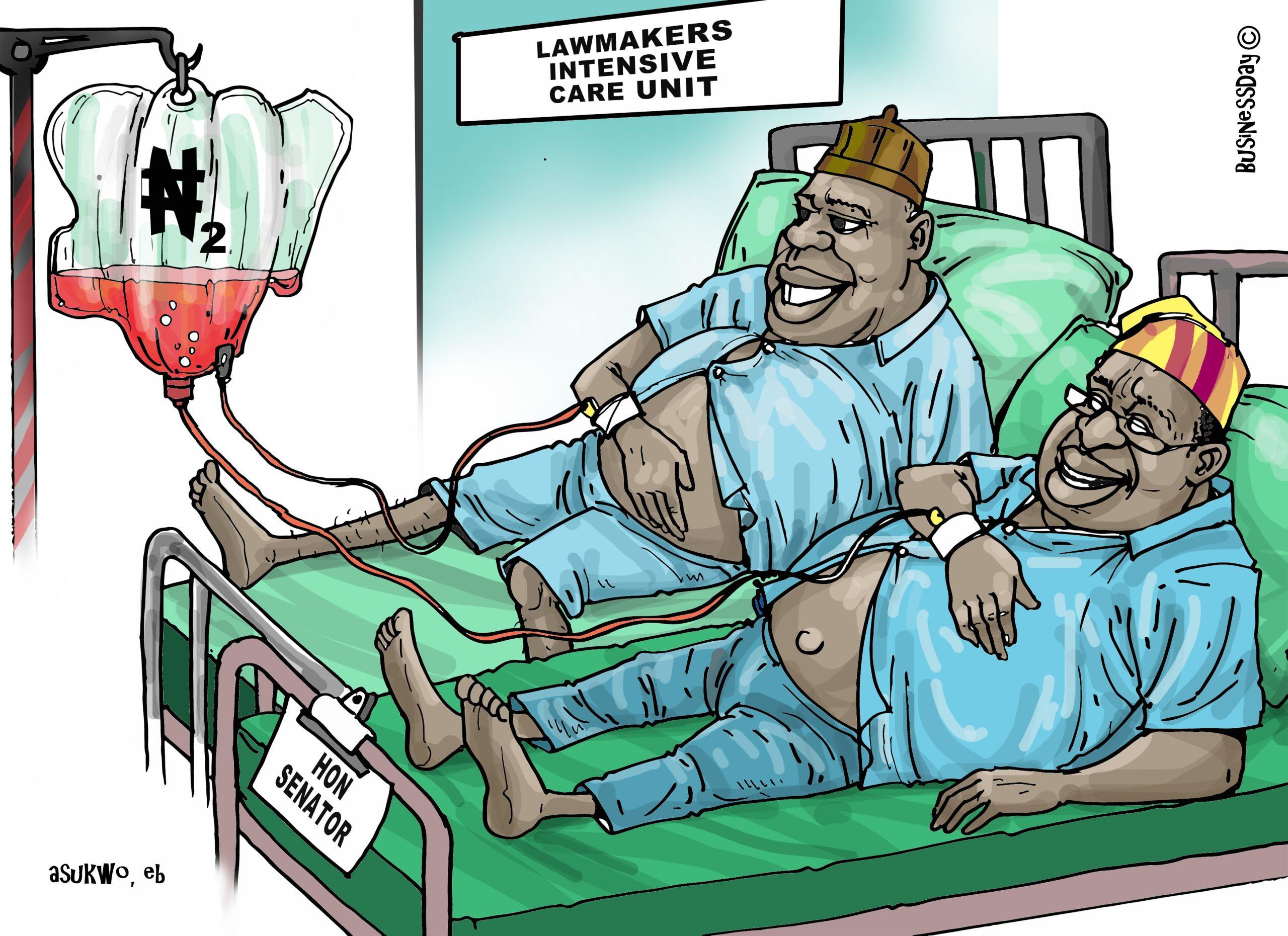 In 2016, shortly after the Brexit referendum result was announced, I breathlessly called up my friend in Manchester to ask how he was doing. Fine, he said, why did I sound so worried? But Brexit, I said, wasn’t I worried about the potential for the British and European far-right to become more energised, resulting in […]

read more Never mind me – Are you fine?