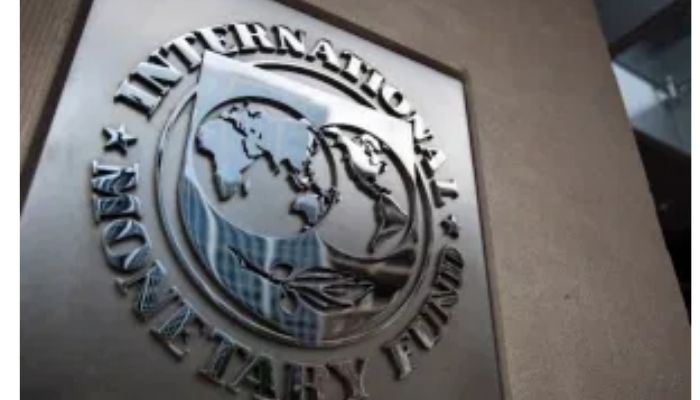 Nigeria’s external reserves stand to increase by about 10 percent, and the naira stabilise as Africa’s largest economy will by August 23, 2021, receive a $3.3 billion allocation from the International Monetary Fund (IMF) of $650 billion Special Drawing Rights (SDRs) approved on Monday.

The Board of Governors of the IMF has approved a general allocation of SDRs equivalent to US$650 billion (about SDR 456 billion) on August 2, 2021, to boost global liquidity.

SDRs are the IMF’s Unit of account and are basically the Fund’s reserve assets held by member countries.

“This is a historic decision – the largest SDR allocation in the history of the IMF and a shot in the arm for the global economy at a time of unprecedented crisis. The SDR allocation will benefit all members, address the long-term global need for reserves, build confidence, and foster the resilience and stability of the global economy. It will particularly help our most vulnerable countries struggling to cope with the impact of the COVID-19 crisis,” IMF Managing Director Kristalina Georgieva said.

Sri Lanka, Pakistan, and Nigeria are the biggest relative beneficiaries in Frontier Emerging Markets (FEM) from the SDR allocation, according to data from EFG Hermes, Investment Banking and the leading financial partner in FEMs.

“We see Nigeria as the largest relative winner within our coverage universe from the SDR allocation. A direct allocation of USD3.3bn would boost reserves by about percent, Mohamed Abu Basha, head of Macro Economy – EFG Hermes.

This, in addition to a planned minimum USD3bn Eurobond issuance in the coming few weeks, could boost reserves by about 20 percent to +USD40bn by end of summer. Such a boost would complement high oil prices to improve the country’s FX position, though this remains contingent upon further Naira adjustment.

“We would turn way more bullish if Nigeria benefited from on-lending, but we see it as unlikely that this administration would engage in an IMF programme of any sort,” Basha said.

The general allocation of SDRs will become effective on August 23, 2021. The newly created SDRs will be credited to IMF member countries in proportion to their existing quotas in the Fund.

About US$275 billion (about SDR 193 billion) of the new allocation will go to emerging markets and developing countries, including low-income countries.
Ayodeji Ebo, head of retail investment, Chapel Hill Denham, said this is a positive development and this will give the CBN more buffer to support the naira.

“We expect the CBN to clear the FX backlog once this fund is received coupled with the potential FX inflow from Eurobond before the end of this year,” he said.

This development will put the CBN in a very comfortable position especially with the stoppage of FX to the BDCs which will minimize the depletion of the external reserves. This may imply that we may not see any major adjustment in the naira for this year,” Ebo said.

On his part, Ayodele Akinwunmi, relationship manager, corporate banking at FSDH Merchant Bank Limited, said this will increase the inflow of FX to Nigeria to help show the value of Naira temporarily.

“We will also continue to engage actively with our membership to identify viable options for voluntary channeling of SDRs from wealthier to poorer and more vulnerable member countries to support their pandemic recovery and achieve resilient and sustainable growth”, Georgieva said.

One key option is for members that have strong external positions to voluntarily channel part of their SDRs to scale up lending for low-income countries through the IMF’s Poverty Reduction and Growth Trust (PRGT).

Concessional support through the PRGT is currently interest-free. The IMF is also exploring other options to help poorer and more vulnerable countries in their recovery efforts. A new Resilience and Sustainability Trust could be considered to facilitate more resilient and sustainable growth in the medium term.