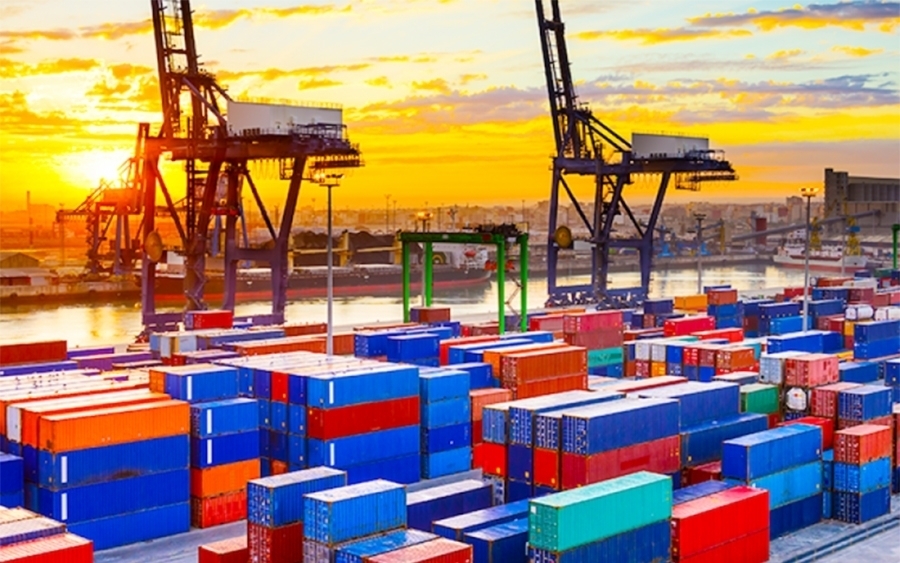 Experts have said that African nations must put in place policies and regulatory mechanisms that will create more trade among them as well as attract and protect foreign Intra-African Investment.

Speaking during a roundtable event to discuss ‘AfCFTA and Non-State parties: Implications for Trade and Dispute Resolution,’ organised by the Nigerian Institute of Chartered Arbitrators (NICArb), Jonathan Aremu, a professor of International Economic Relations, Covenant University/consultant at ECOWAS, stressed that the enactment of the African Continental Free Trade Area (AfCFTA) agreement was a huge step in the right direction.

Aremu noted that the precious groupings in Africa were not good enough and leaders agreed Africa continent to be grouped into eight Regional Economic Communities (REC) for ease of administration.

He said with REC’s involvement in boosting intra-African trade and investment; the national, regional and supranational authorities are able to address possible violations of the agreement on cross- border flows through dispute settlement mechanisms.

He added that with this, when a host state violates any provision in the agreement between parties, ISDS dispute provisions permit investors to submit claims against such host governments.

Aremu however noted some shortcomings under ISDS as it being too pro-investor by allowing a company to take a whole state to Court.

“Secondly, ISDS is biased against developed countries. It also contains incoherent jurisprudence, plagued with secrecy and lack of transparency.

He however hinted that the beauty of SSDC is that it will give the investor and host state diplomatic protection and both parties are permitted to seek rulings from arbitral tribunals on disputes.

He also expressed concerns with the geographical location of the arbitration centre.

He suggested that all arbitration centres located around the REC should be considered as AfCFTA Dispute Settlement Arbitration Centres so as to make justice closer and effective for operators.

The event was moderated by Foluke Akinmoladun who explained that African continental free trade area is going to put together a market of about 1.2 billion people, but the current situation with the AfCFTA agreement is with respect to only state parties.