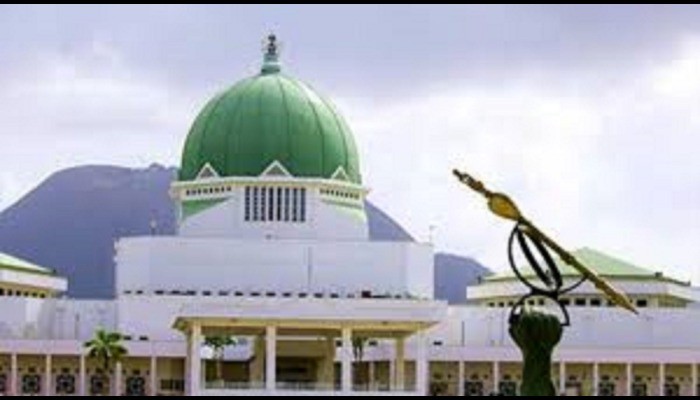 The Human Rights Law Service (HURILAWS) has commended the Federal government for setting up the Nigeria Police Trust Fund.

The organization In a statement made available to newsmen said that “all along they have been pushing for the establishment of Criminal Justice Act in the country.”

When established, it will go a long way to protect the rights of those standing trial as suspects. It would also provide dedicated funds for the continuous training of police personnel across the country in the discharge of their constitutionally provided duties especially with regards to the implementation of the Criminal Justice system.

The Innih Archibong, executive director, Liberty Now, on behalf of HURILAWS pointed out that for constituting a board of trustees for the Trust Fund barely 10 days after signing the Act into law and further ensuring that a budget of N74.7 billion is approved by the National Assembly for the effective take-off of the Trust Fund project is a clear indication of the importance the Nigerian government attaches to police personnel training program as well as the much-needed reforms in the system.

Archibong who also provided highlights about the police Trust Fund ACT stated that it has a life span of six years from the date of commencement after which it could either cease to exist except extended for a further period as may be deemed fit by an act of amendment by the national assembly.

The Trust Fund covers all personnel of the Nigeria Police force including its auxiliary staff in Nigeria and abroad.

The organization, therefore, called on the board of trustees to ensure that the funds appropriated by the National Assembly and other fuñds available to it are employed to advance the forward-looking provisions of the Administration of Criminal Justice Act

It also called on the Federal government to create a trust fund for the Nigeria Correctional Service to enable them effectively implement the non-custodial provisions in the (ACJl).