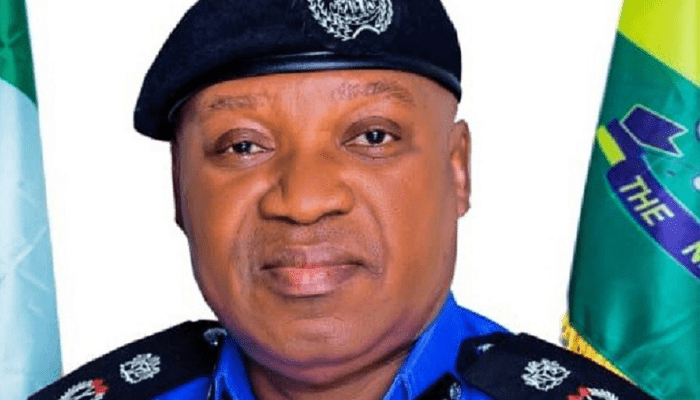 The Commissioner of Police (CP) in Lagos State Abiodun Alabi says they going after foreigners operating as commercial motorcyclists (Okada) in the state. Alabi said on Friday that the command was aware that foreigners were operating as motorcyclists in Nigeria’s major commercial city. The CP spoke while parading 13 suspects for alleged involvement in various […]