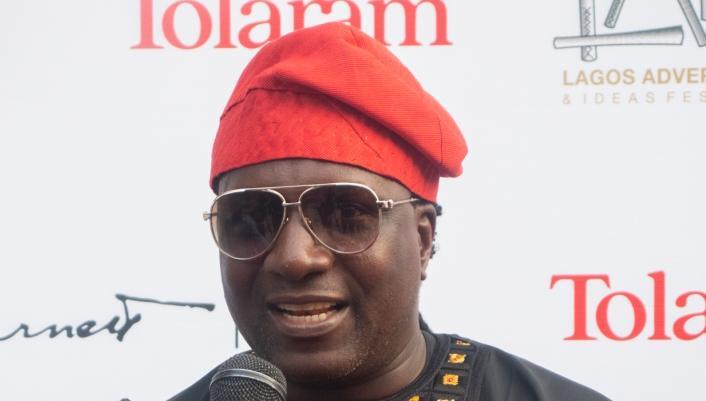 Nigerian international creative agency, X3M Ideas, was awarded Creative Agency of the Year at the Lagos Advertising and Ideas Festival Awards (LAIF), following a win of nine Gold, sixteen Silver and eight Bronze medals in total. The award was presented to the Nigerian International Agency at the 16th edition of the LAIF Awards, which was held on Saturday, November 20, 2021, at the Landmark Event Center in Victoria Island.

The Lagos Advertising & Ideas Festival (LAIF) is the brainchild of the Association of Advertising Agencies of Nigeria (AAAN). The award ceremony seeks to recognize creative excellence, improve the quality of the creative craft and promote the spirit of healthy competition and the application of global best practices.

Speaking on the award, CEO X3M Ideas and President of the AAAN, Steve Babaeko, expressed his profound gratitude for the honor, “This year has been an incredible year for me and the team. There are numerous accomplishments to be grateful for. We are glad to see that our work continues to make such a great impact in Nigeria and are thankful to the LAIF Jury and the Board for this recognition.”

In the last three years, X3M Ideas has won the Lagos Advertising & Ideas Festival Awards (LAIF) three times for its creativity and innovation. In December 2020, the X3M Idea received one gold, eight silver, and ten bronze medals. In 2019, X3M Ideas won the most prestigious award, Grand Prix, for its animated TV commercial, “DStv Step Up and Boost”, making them the “Best Creative Agency and Agency of the Year”. In 2018, the agency was recognised as one of Nigeria’s most valuable creative agencies.

This year, X3M Ideas received the gold prize for its work on Suicide Notes, a campaign created to help people dealing with mental health issues, at the Luum Awards in Geneva, Switzerland.

Also awarded at the event were two viral content creators and a non-governmental organization namely, Ikorodu Bois, Josh2Funny, and Slum2School. They were each given special honours and recognition for their contribution to creativity.

Since its inception in August 2012, X3M Ideas has maintained its enviable position as one of Africa’s most valuable creative firms by demonstrating remarkable consistency in the creative sector both locally and internationally.