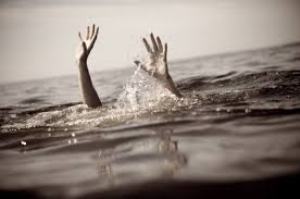 Police have confirmed that a 27-year-old woman and her five-year-old son died after their bodies were discovered on a beach on the southern end of the island on Sunday.

Police public relations officer, Acting Inspector Rodney Inniss, said the victims have since been identified as Nioca Howard, 27, and her son Nico Roach.

“On arrival at the scene, police confirmed the two bodies on the sand. Further investigations informed that they were both floating in the water and were pulled from the sea by two individuals who were walking along the beach, who tried unsuccessfully to resuscitate them,” he said.

The police said investigations are continuing.