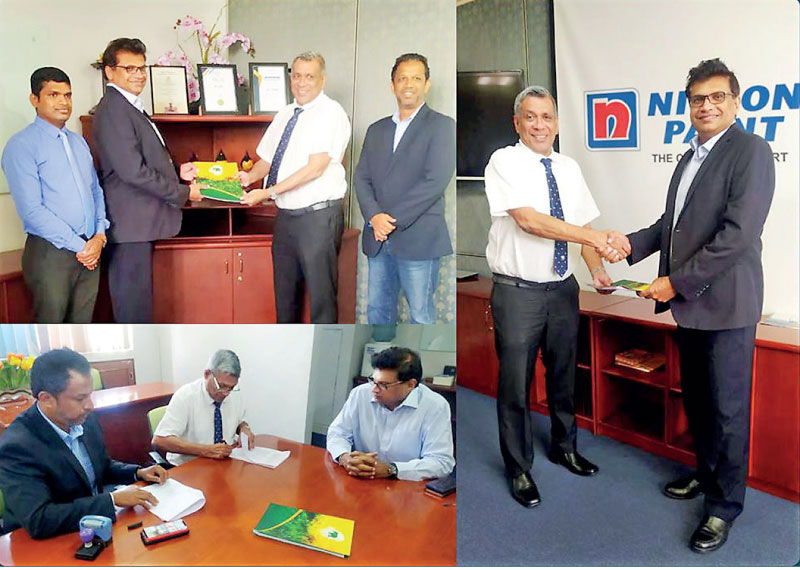 The following are the tournaments that Nippon Paint will prop up with SLR.