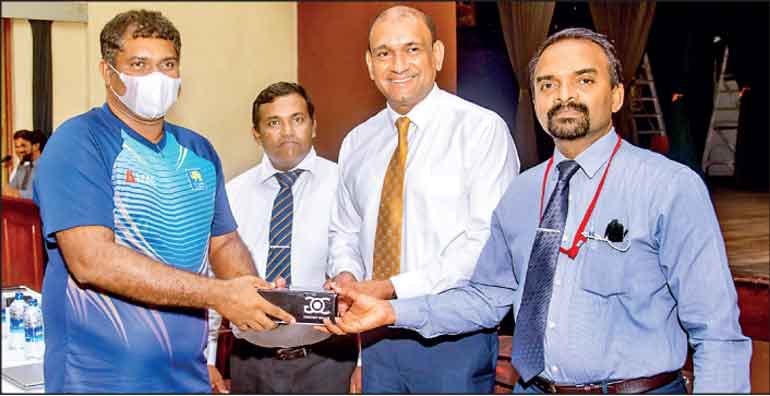 Sri Lanka Cricket, in collaboration with the Sri Lanka Schools Cricket Association, commenced the distribution of cricket balls to 325 schools registered to play in the ongoing Under-19 Schools cricket tournament.

Once completed, a total of 7,680 cricket balls will be distributed to schools playing in Divisions 1, 2, and 3 of the ongoing U-19 tournament.

The one-day tournament which commenced on 5 September will end on 5 November and the two-day tournament will start on 20 December after the completion of the Ordinary Level examinations.

The distribution of the first set of cricket balls was conducted at a ceremony held at Lumbini College, Colombo recently, with the participation of officials from Sri Lanka Cricket, Sri Lanka Schools Cricket Association and the Ministry of Education.