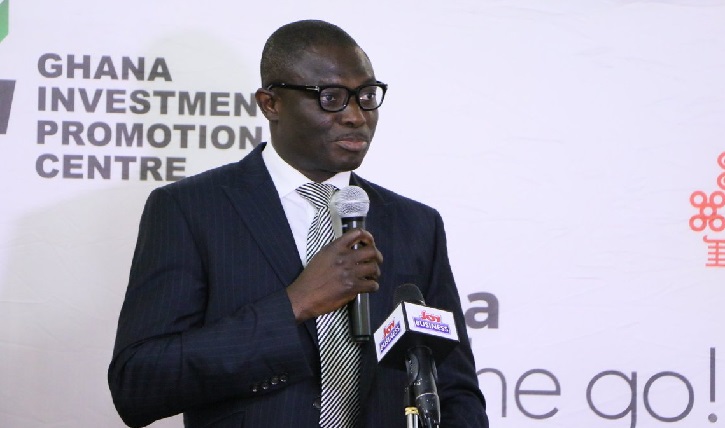 Chairman of the Finance Committee, Kwaku Agyeman Kwarteng says Parliament must cut costs if it is really committed to “fiscal prudence” and the welfare of the citizenry.

“It is not enough for MPs to be out there calling out the executive and asking the executive to demonstrate commitment to fiscal prudence. We ourselves must set an example,” he argued.

Commenting on the motion for Parliament to approve the Budget Statement and Economic Policy of the Government for the year ending December 31, 2022, Mr. Kwarteng (NPP Obuasi West) asserted that MPs should not pretend that it is only the job of the executive arm of government to cut cost and raise revenue.

“This is a new Parliament. We must be partners of the government in cutting costs and raising revenue. Under no circumstance should we pretend that it is the job of just the executive to cut costs,” he stressed.

According to him, the legislature must also live by example, and asked rhetorically, “Are there ways the leadership of Parliament can cut costs as Ghana seeks to bridge the gap between our revenues and expenditures?”

“Are there ways that this House we can live by an example. Speaker reminds us all the time that we are representatives of the people. Parliament should not oversight the executive; we must live by an example,” he stated further.

“Sole-sourcing in parliamentary procurement, are we going to deal with it? Is it something, as a House, we should do? For example, should we continue to procure glossy calendars, diaries year-on-year for Parliament which we have very little utilisation of?” Mr. Kwarteng quizzed.

The MP also said the time had come for an upper limit or ceiling on the number of MPs to be elected to Parliament for the sake of fiscal prudence, saying “We cannot continue, administration after administration, to create [new] districts and constituencies and increase the budget.”

Earlier on, the Finance Committee Chairman called for the budget to be approved and said that the nation would be grounded if economic policy of the Government is not approved.

“If we don’t approve the budget and by January 1, 2022, there is no approved appropriation, public sector workers cannot be paid, and the Government cannot honour its international obligations and we will throw this country into chaos,” he warned.

“Let those saying we should reject the budget repent from what they are thinking about,” he appealed after he seconded the motion.