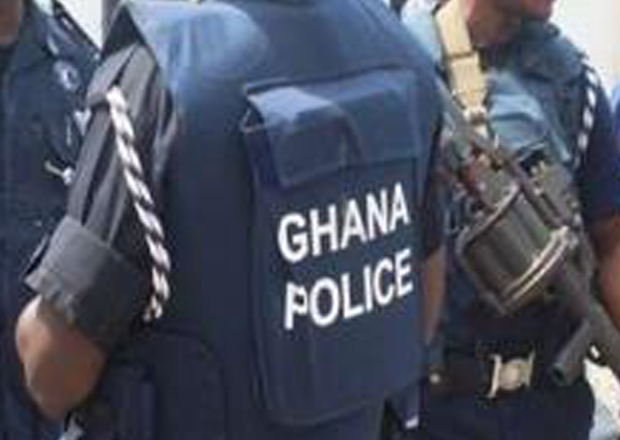 Police at Akatsi in the Akatsi South Municipality of the Volta Region have intercepted a vehicle carrying large quantities of dried leaves suspected to be Marijuana.

The vehicle, a Hyundai commercial mini bus with registration number AW 3121-Z was chased and intercepted at Netikope, near Dzodze -Tadzewu barrier in the Ketu North Municipality of the Volta region.

Akatsi South Municipal Police Commander Chief, Superintendent Joseph Atsu Dzineku in an interview with the Ghana News Agency (GNA) said the bus was intercepted at about 12:10 am on Wednesday after acting upon intelligence.

“The vehicle was moving from Ziope through Akatsi to Tadzewu area when my men tracked down on the bus.”

Mr Dzineku further indicated the driver, the only occupant of the bus upon suspecting a Police signal, sped-off and abandoned the fully loaded vehicle at Netikope, near Dzodze-Tadzewu barrier.

The well compressed dried leaves were concealed in 16 large compartments of different sizes.

He indicated that personnel from the Narcotic Control Unit of the Police Service from Ho would take control of the case and open an investigation into the matter.

No arrest has been effected whilst the driver of the vehicle is still at large but being pursued.