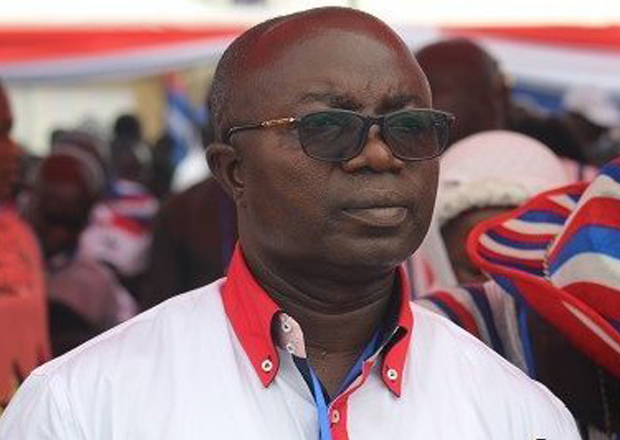 The Kumasi Metropolitan Assembly (KMA) has cautioned residents of Kumasi on the rampant indiscriminate dumping refuse in and around the Kumasi Metro.

In a letter dated on 13th January 2021, and signed by its Public Relations Officer, Henrietta Afia Konadu Aboagye, KMA appealed to the general public to desist from the dumping of refuse around the Central Business District (C.B.D).

“ The Kumasi Metropolitan Assembly (KMA) would like to caution the general public, particularly those within the Central Business District (C.B.D) on the unfortunate practice of littering and dumping of refuse in an around the Kejetia Market facility and the Otumfour Osei Tutu II roundabout to desist from such acts”.

“The KMA bye-laws on Abatement of Section 1, 2, (a and b) prohibits such acts. A culprit or an offender is liable to a fine of 40-80 penalty units of three (3) months imprisonment” the Assembly explained.

The KMA further listed Aboabo Station, Behind Adum Prisons, Race Course Terminal, Ayarewa-Asem, Labour- behind Labour Office, and Asafo Zion as areas in the Kumasi Metropolitan Assembly found of such acts and urged the general public to desist from such behavior to help make Kumasi great again.