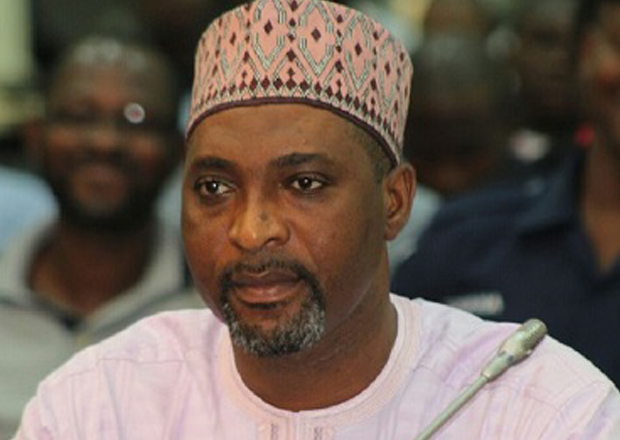 The Ghana Bar Association (GBA) has called on NDC Member of Parliament (MP) for Asawase in the Ashanti Region, Muntaka Mubarak, to substantiate his allegation that a Justice of the Supreme Court attempted to bribe a female Mp from his party to vote for Prof. Mike Ocquay as Speaker of the 8th Parliament instead of the NDC’s choice, Alban Bagbin.

The Association in a statement noted that it found the comments very unacceptable and called for proof or in the absence of any that Muntaka must apologise to the justices of the Supreme Court in particular and the Judiciary in general.

The NDC MP alleged that a justice of the Supreme Court was involved in a bribery attempt on a member of his party to vote for the NPP’s choice of Prof. Ocquay as against NDC’s Alban Bagbin.
Mutanka Mubarak who described the incident as “shameful” did not provide any proof of the allegation except to say that his party was investigating the allegation and that the party would hold a press conference to explain same.

Pressure has mounted on him to prove the allegation which many have described as impugning the integrity of the Judiciary in the country.

The Ghana Bar Association is the latest to join the call on the legislator to substantiate the allegation or retract it.

A statement signed by Anthony Forson, GBA President noted that although the 1992 Constitution guarantees freedom of speech, that freedom should be exercised with circumspection and should not be used to incite hatred or to subject the Judiciary to ridicule and contempt.

It added that “We wish to take this opportunity to urge Ghanaians to be circumspect with respect to statements made regarding public officers and persons occupying positions of trust. They may be criticised but the criticisms should be constructive and not disparaging and demeaning. Public servants must also act in a manner to inspire confidence in the general polity.”