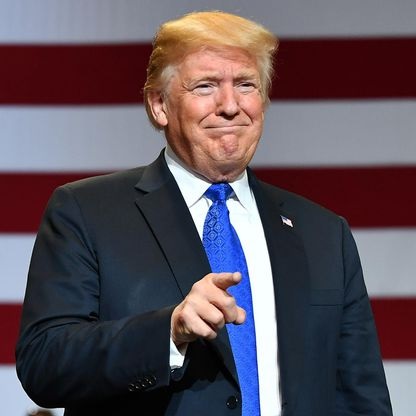 President Donald Trump’s has been impeached for the second time by Congress.

Mr Trump is due to hand over power to President-Elect, Joe Biden on January 20, 2021.

But the US Capitol riot last Wednesday which left five persons dead has seen him being impeached for the second time.

He becomes the first US President to be impeached twice by Congress.

His last impeachment over alleged Russia involvement in the US elections that saw him coming to power was overturned by Senate.

On Wednesday, January 13, this year the US House of Representatives impeached Mr Trump for “incitement of insurrection” during the riot on Wednesday.

The impeachment was largely passed along party lines, with a yes vote of 232 against a no vote of 197.

For the second time, he is expected to face a trial in the Senate, with just a few days left for him to hand over power.

If convicted. Mr could face being barred from ever holding office again.

Democrats control the House of Representative which impeached Mr Trump. However, the Senate is controlled by Republicans.

Mr Trump is a Republican and was first protected by the Republican led Senate from being convicted.