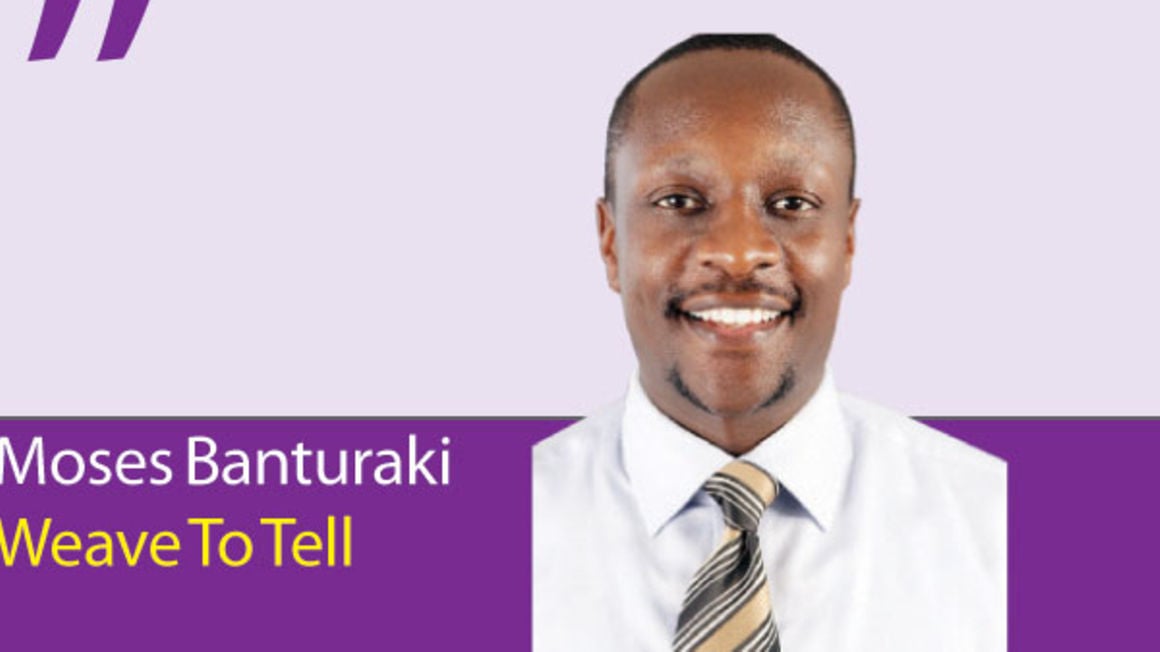 Our judgment of footballers is often time-biased and that this is precisely why older generations tend to rank Pele higher than Maradona or why today’s fans struggle to see the point of a dated Pele-Maradona debate when it seems straight forward that Lionel Messi can only be matched by Cristiano Ronaldo.

And when you think about it, the ammunition with which one fights such a subjective battle is to be drawn not from some grainy documentary but real time experiences.

And so, it was with the death of Ibrahim ‘British’ Dafala earlier this week, that we returned to that debate in which the lines that divide opinion about Ugandan footballers, past and present, can almost be traced along age differences.

I am from a generation that swears by ball playing centre backs such as John Latigo, William Nkemba, and Paul Hasule, and of thinking midfielders such as Moses Ndawula, Jamil Kyambadde, Steven Bogere, and Fred Tamale. I saw Magid Musisi – who in his prime was a textbook on striking – and Joachim Matovu for whom it was all in a day’s work and who made you want to cry at the simplicity with which he excelled.

If I am beginning to sound biased, it is because I am. It could also be a case of acute nostalgia. In any case nothing today compares, and I am convinced that if we are to label any generation golden, that would be it.

Today when I look at our current crop of players, I see talent in glimpses. But I also see a lot of lads going through the motions. Yes, a magician pops up from time to time but none of them makes you want to go back and watch them again and again. They make it seem like the local game is just a routine stop-over on their way to some football graveyard like those semi-professional leagues of the Far East.

Could it be then that poor attitudes explain the current lack of spark? There are many examples of boys today whose egos are inflated by one good performance. But none of these would match Geoffrey Kateregga for ego, let alone skill.

If Godfrey Kateregga bewitched us for a decade, why is it that Moses Waisswa is struggling to put together a decent 10-straight-game act – that is my point and overall context.

Maybe the environment these days churns out disinterested parties unable to hold their attention for more than a few games? Maybe the apathy in our current crop is a product of playing to empty galleries and watching too much television?

Come to think about it, it must be hard to maintain concentration in an environment that stopped caring.

Going back to older generations though, it is said Dafala never got warned or sent off in his entire career. It takes a special kind of discipline for a defender to achieve that. I didn’t see him play, but I did meet him once at The Slow Boat, that moldy restaurant on Kampala Road that used to collect his kind.

From our casual conversations it was clear his approach to the game was scholarly and maybe that is what explains his nickname – ‘British’. His kind are far removed from today’s footballer who is generally benighted.

And now that he is gone, I wonder why we stopped making them like him or if he indeed got the opportunity to pass on his wisdom. Maybe that is just me picking an older generation. But God knows today’s game needs the wisdom of its aristocrats.