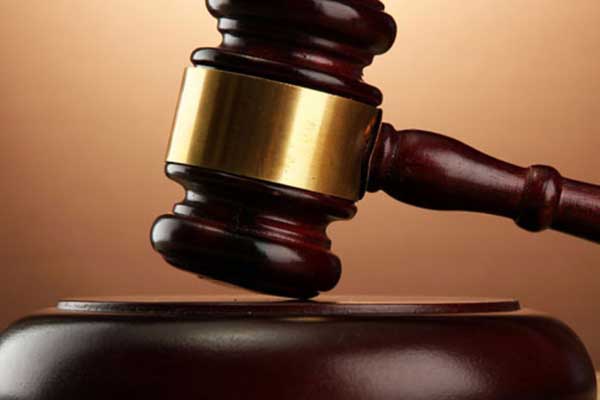 The court charged Joanita Nakamanya with aggravated torture contrary to Section 3 and 4 of the Prevention and Prohibition of Torture Act 2012.

During a video conferencing session presided over by the Chief Magistrate, Miriam Okello, the accused denied the charges as read to her. She then applied for bail.

Upon scrutinizing the sureties and finding them substantial, the court granted the accused a cash bail of Shs500,000 and bonded each of her sureties at Shs1m (not cash).

Prosecution led by Mr Peter Mugisha contends that Nakamanya between the month of June and July this year, while in Lubya Masanafu zone, Lubaga Division in Kampala, tortured her 10-year-old stepdaughter.

The court adjourned the matter to September 30, for further mention.