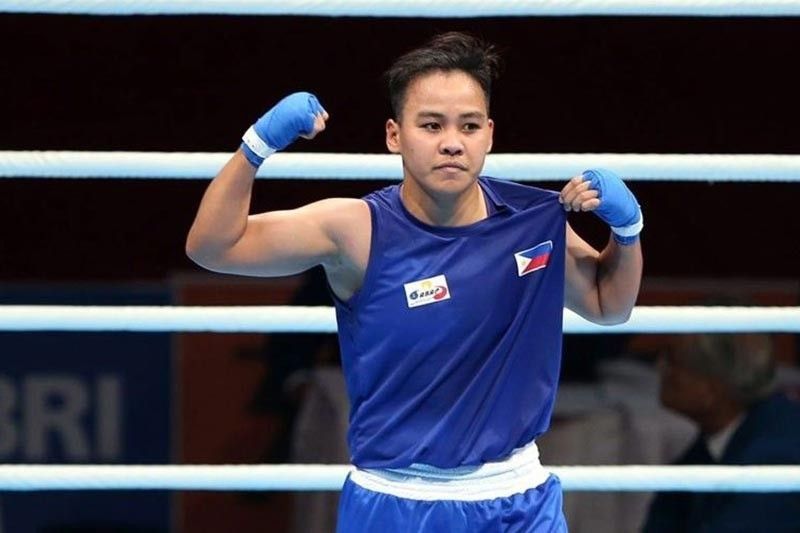 MANILA, Philippines – And so it begins.

Tokyo hopeful Nesthy Petecio together with 16 other national boxers and coaches enter the Inspire Sports Academy in Calamba, Laguna Friday to start its much delayed Olympic training.

“We wish our athletes who are training in Calamba good luck, the hope of the country is now on your shoulders,” said Philippine Sports Commission chairman William “Butch” Ramirez, whose agency has shelled out P15 million to fund the three-month camp.

Of the boxing team, Petecio stands with the best chance as the 2019 women’s world champion is determined to claim a Tokyo seat after a heartbreaking effort in last year’s qualifying event in Amman, Jordan.

“I’m determined to qualify to Tokyo and make my country proud,” said Petecio.

The initial list numbered to 47 but was pruned down to 41 because of some changes.