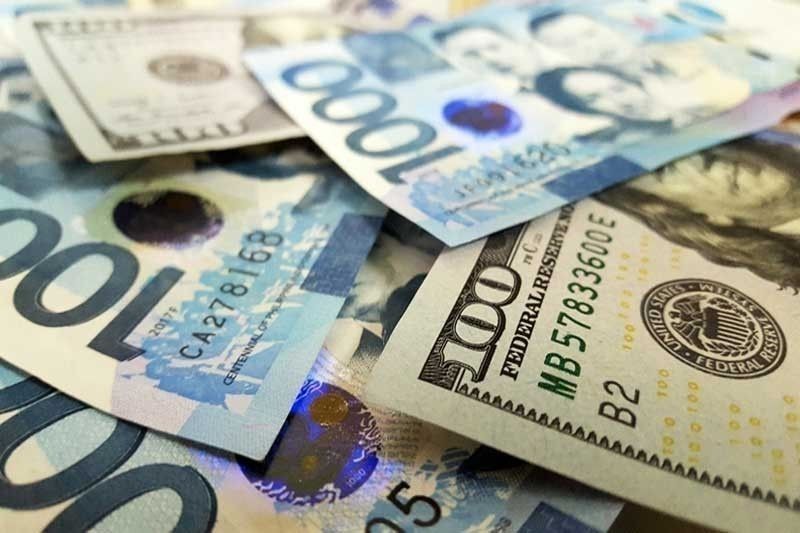 MANILA, Philippines — The government’s debt pile continued its rise in October to reach a new all-time high, as the Duterte administration counts on borrowings to fund its costly coronavirus programs.

The state’s outstanding debt load amounted to P11.97 trillion as of end-October, up 0.46% or P54.48 billion month-on-month, the Bureau of the Treasury reported Wednesday. Since the beginning of the year, liabilities have accumulated by P2.6 trillion.

The latest data showed obligations continued to climb beyond the Duterte administration’s debt program for the entire 2021, which is set at P11.73 trillion. In the first half, the debt load already accounted for 60.4% of gross domestic product, breaching the 60-percent ceiling that is deemed manageable by global debt watchers.

According to the Treasury, the slight increase in debts in October was mainly due to sale of government securities. Figures showed domestic borrowings, which cornered 70.7% of total liabilities, grew 0.96% month-on-month to P8.47 trillion. Year-to-date, local debts jumped 26.49%.

On the other hand, external debts eased 0.74% month-on-month to P3.50 trillion in October after a stronger peso pushed down the value of the state’s foreign liabilities. Since the start of 2021, offshore obligations went up by 12.99%.

While the unabated ascent of debts might alarm some observers, the additional borrowings were necessary for the Philippines to survive the pandemic. As the economy remains weak amid prolonged lockdowns, the government is not generating enough revenues to pay for its pandemic response, which carries a hefty price tag. The government has set the budget deficit limit at 9.3% of gross domestic product for this year.

Economic managers see outstanding liabilities jumping to P13.41 trillion by the end of 2022, when President Rodrigo Duterte’s successor would have already taken over.