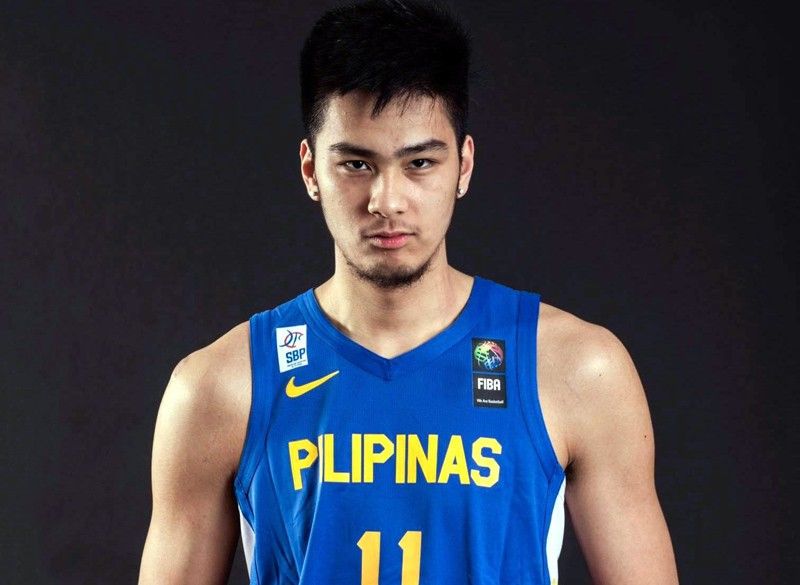 The 7-foot-3 wunderkind said that while he wanted to re-join the national team for the Asian meet slated Aug.17-29 in Indonesia, he is already set for NBL duties with a scheduled trip to Australia on Aug. 1.

Sotto signed with Adelaide last April, taking a detour for his NBA dream after a brief stint with Ignite in the G League.

Though he will not be able to reinforce Gilas this time, the 19-year-old star has already fulfilled two national duties with solid stints in the FIBA Asia Cup Qualifiers in Pampanga and the FIBA Olympic Qualifying Tournament in Serbia last month.

It served as his seniors debut after anchoring the Gilas youth team to numerous FIBA Asia Championship podium finishes and World Cup appearances.

In Australia, Sotto is eyeing to make a good account for his ultimate dream of becoming the first Filipino homegrown cager in the NBA.