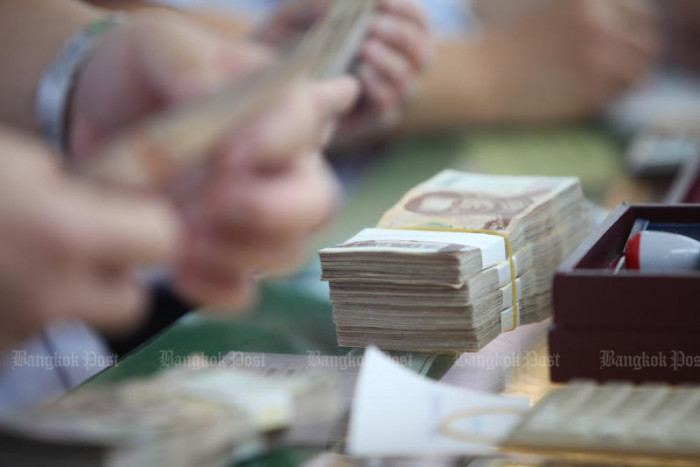 Thailand’s baht rose on Tuesday on hopes that the tourism-reliant country waives quarantine for vaccinated visitors again, while its emerging market peers gained on a US dollar unperturbed by a rise in Treasury yields.

Treasuries rose along the curve during Asia hours, with two-year yields, which track short-term rate expectations, crossing 1% for the first time since Feb 2020, as investors brace for a more hawkish US Federal Reserve.

Emerging Asian stock markets were mostly higher, though barring China and the Philippines, gains were largely capped to below half a percent.

Investors are eyeing the Fed’s Jan 25-26 meeting following a chorus of hawkish statements by officials in recent weeks. While markets do not expect an interest rate hike next week, bets are growing that the central bank will start tightening in March.

In Thailand, the government is considering bringing back a quarantine waiver for vaccinated visitors, Public Health Minister Anutin Charnvirakul said. If approved, the waiver could begin by Feb 1, he added.

“Expect the baht to benefit from this feel-good development,” analysts at OCBC said. The baht gained as much as 0.7% early on to its highest level since Nov 22 last year, before paring much of those gains to trade 0.3% higher. Stocks also briefly scaled a 2019-high.

“This push may well be speculative, as there are still no signs that tourist inflows will return in sufficiently large numbers to justify sustained baht appreciation,” OCBC added.

Stocks in Shanghai climbed 1%, a day after better-than-expected economic growth in the fourth quarter was partly overshadowed by weak retail sales.

“The biggest downside risk to the market’s view on Fed hikes lies with China,” Eugene Leow, a senior rates strategist at DBS said, referring to headwinds facing the world’s second-largest economy. “While GDP growth did surprise on the upside and the PBoC have taken steps to ease liquidity and cut policy rates, there is still significant stress in property credits.”

Philippine shares regained most of the last two sessions’ losses, gaining 1% with Aboitiz Power up the most. Central banks in Malaysia and Indonesia end will conclude two-day policy meetings on Thursday, though no change in policy is expected. Markets in Malaysia were closed for a holiday.