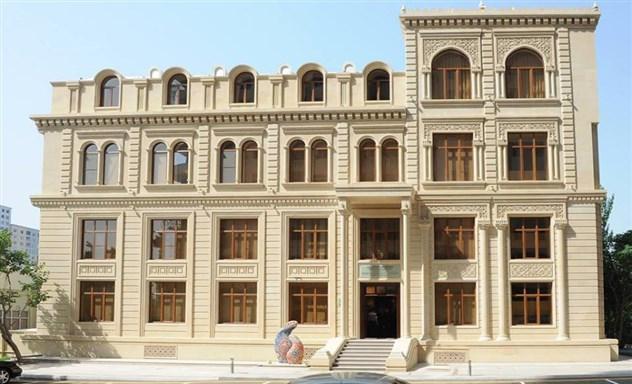 Nagorno-Karabakh’s Azerbaijani community has criticized Russian Foreign Minister Sergey Lavrov over his statement made in Yerevan.

“Statements voiced by Sergey Lavrov at the briefing are regrettable because he doesn’t emphasize the right to return to their homes of over a million Azerbaijani refugees from the Nagorno-Karabakh region and Azerbaijan’s seven surrounding districts,” the community said in statement published in the local media on November 15.

The Azerbaijani Community were unhappy about Lavrov’s use of “people of Nagorno-Karabakh” concept, the same concept promoted by Armenian Prime Minister Nikol Pashinyan to mislead the international community.

The Community reminded that in 2019, the OSCE Minsk Group co-chairs, that also includes Russia, made two visits to the region and in their final statements on the visits noted that they met with the Azerbaijani and Armenian communities of Nagorno-Karabakh.

The community reiterated Azerbaijan’s position in the Nagorno-Karabakh conflict, saying that Azerbaijan’s territorial integrity must be restored in line with the relevant UN Security Council resolution and the Helsinki Final Act.

The community mentioned that President Aliyev in his speech at the plenary session of the 16th annual meeting of the Valdai Discussion Club in Sochi city in October, clarified this issue by saying that the concept of “the people of Nagorno-Karabakh” does not exist.

Baku seeks to ensure equal access to negotiations of the Armenian and Azerbaijani communities in the region.

Karabakh’s Azerbaijani community which was subjected to ethnic cleansing and expulsion from their lands, has the legal right to participate in determining the future legal status of Nagorno-Karabakh.