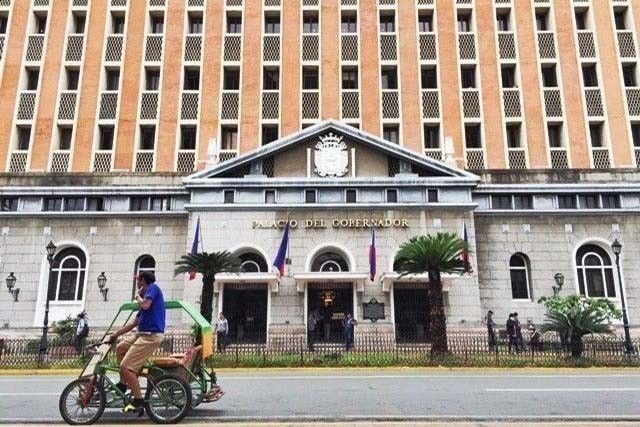 MANILA, Philippines — The official ballot for the 2022 national elections will contain 10 names of presidential candidates, including Partido Federal ng Pilipinas bet Ferdinand “Bongbong” Marcos Jr. whose bid faces a slew of legal challenges at the Commission on Elections.

On Tuesday, Comelec spokesperson James Jimenez told CNN Philippines’ The Source that they released the final ballot face on Monday.

“We already have what the ballot will look like with all of the names that will be included in the final ballot,” he said.

“Bongbong Marcos’ name is there,” Jimenez added in Filipino.

The Comelec spokesperson said the ballot will contain 10 presidential candidates, nine for vice presidential bets, 64 for senators and 178 party-list groups.

On Tuesday, the Comelec held a virtual walkthrough of the ballot printers at the National Printing Office. Printing of the official ballots may start two days after the walkthrough or on January 20, Jimenez added.

Three of these, all consolidated, are pending before the Comelec’s First Division. Parties already submitted their respective memoranda.

Promulgation of the resolution, initially said to be on Monday, has been delayed as staff of the division had to be isolated due to exposure to COVID-19 cases, Commissioner Rowena Guanzon said.

Marcos faces another disqualification suit filed by an Ilocano group, which is pending before the Comelec’s Second Division.

The poll body’s Second Division on Monday dismissed the lone petition to cancel Marcos’ Certificate of Candidacy, although petitioners vow to appeal the case to the Commission En Banc.

All the suits seeking to block Marcos’ presidential bid are also expected to reach the Supreme Court for appeal. — Kristine Joy Patag