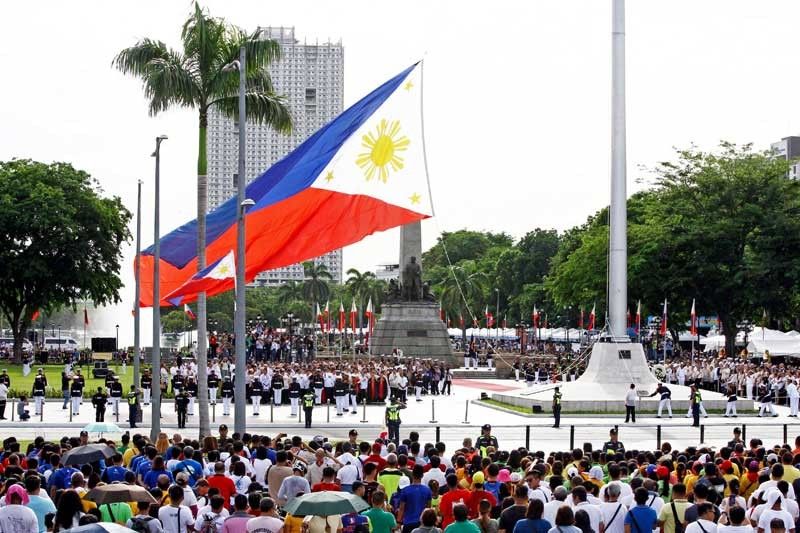 “The PNP respects everyone’s right to freedom of speech and expression subalit iba po ang ating sitwasyon ngayon (but the situation is different now),” Eleazar is quoted as saying in a statement released by the Philippine National Police.

Eleazar also said he instructed the PNP to be on alert in anticipation of physical protests but reminded personnel to observe maximum tolerance in dealing with protesters by giving them time to disperse voluntarily and in an orderly manner.

He also asked the public to comply with police to prevent arrests.

Eleazar added that the agency would be on full alert for possible threats from lawless elements.

“Right now, we are not monitoring any threats to the commemoration of our Independence Day. Even so, the entire police force will continue to be vigilant so that our situation will be fine that day,” he said in Filipino.

Saturday will mark the 123rd anniversary of the Philippine Declaration of Independence from Spain, its colonizer for over three centuries.

It will be the second Independence Day to be commemorated amid the coronavirus-induced community quarantine.

Unlike last year, President Rodrigo Duterte is expected to attend this year’s holiday rites although the location of the events has not yet been confirmed by Malacañang.

— Bella Perez-Rubio with a report from Franco Luna